The Roofing and Home Remodeling Experts. Proudly Serving the Triad. Financing is Available.

The Woodsboro project was a foreclosed flip for a client. We moved from layout and structural changes to stylistic and functional improvements.

This home had a closed off floor plan which required the removal of a wall between the kitchen and living room. An improperly installed spiral staircase was removed and replaced with a new stairwell with winders due to limited space. The original un-permitted deck was given a facelift with a new sliding glass door, and the basement was transformed from a moldy, improperly finished spaced to a completely waterproofed finished space, adding approximately 850 square feet of new heated space. In addition, a new kitchen, new flooring, fresh paint, and new bathrooms were installed, and the popcorn ceiling was removed. 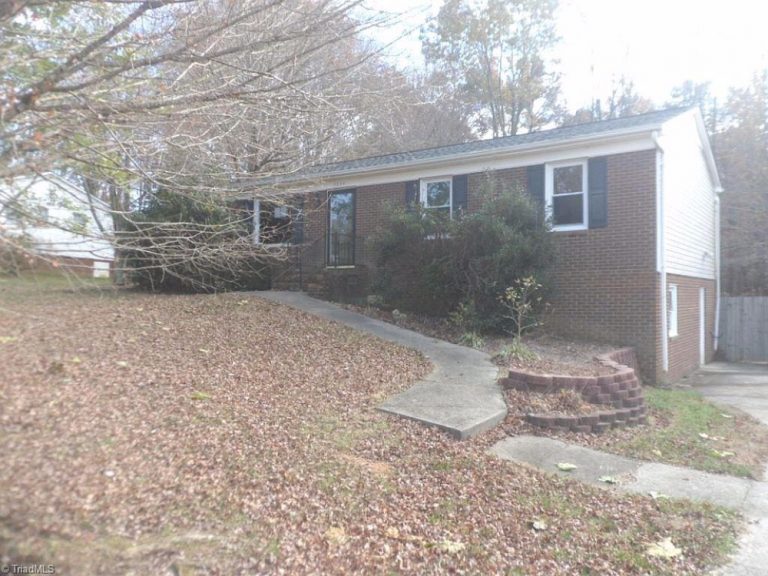 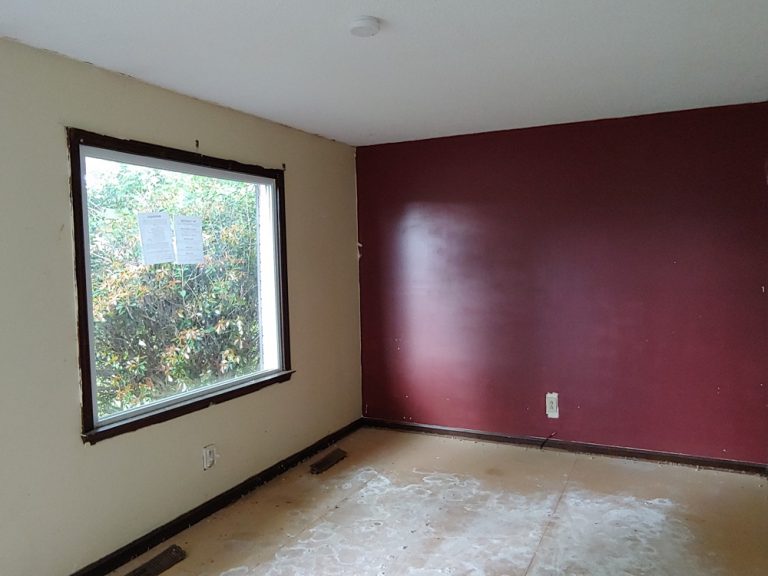 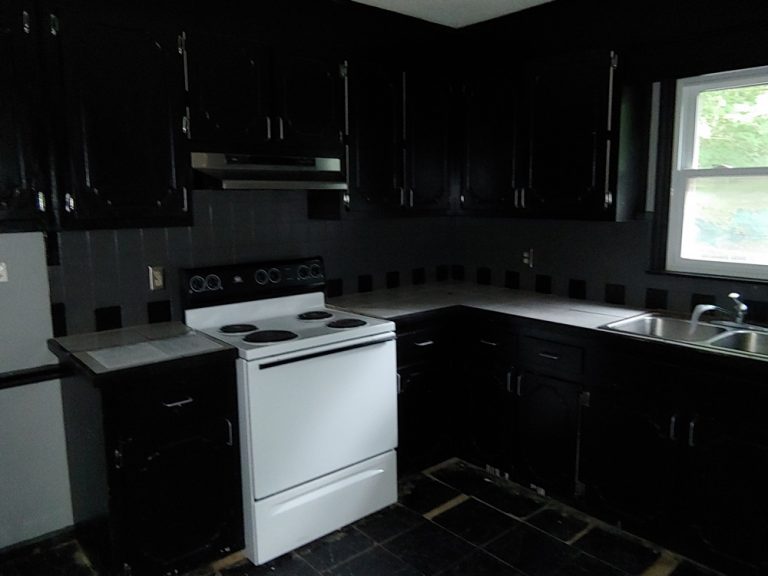 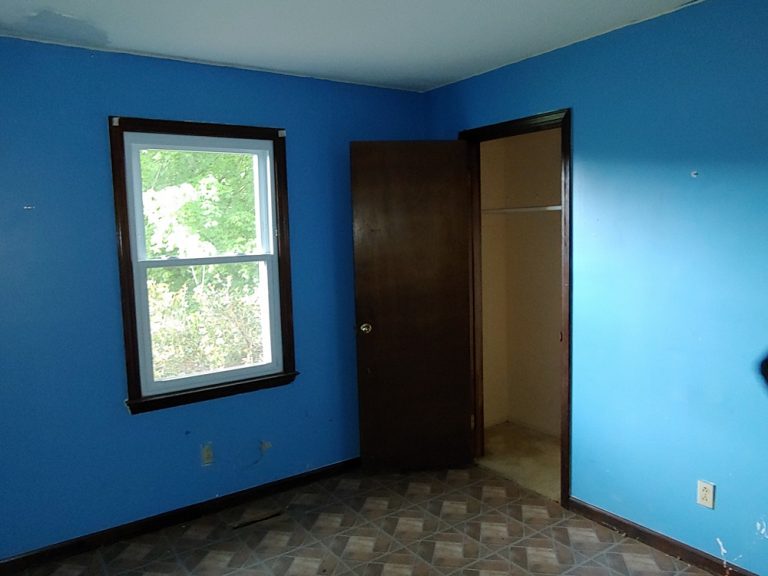 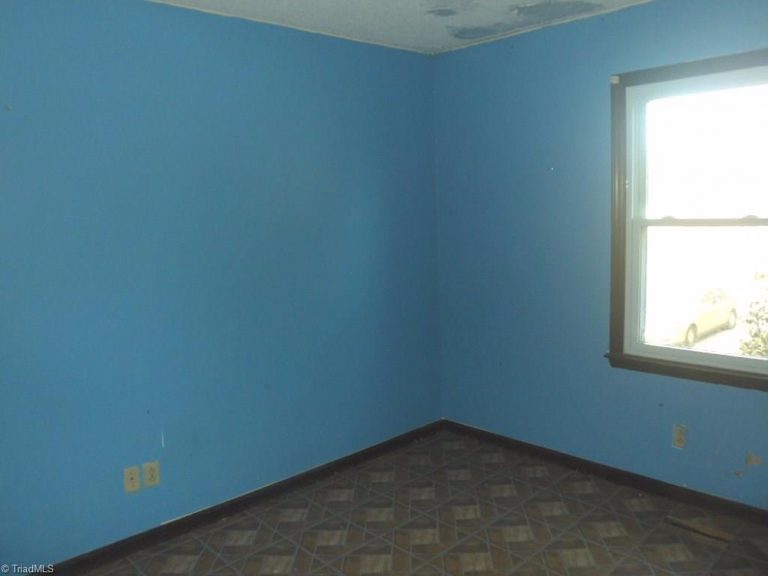 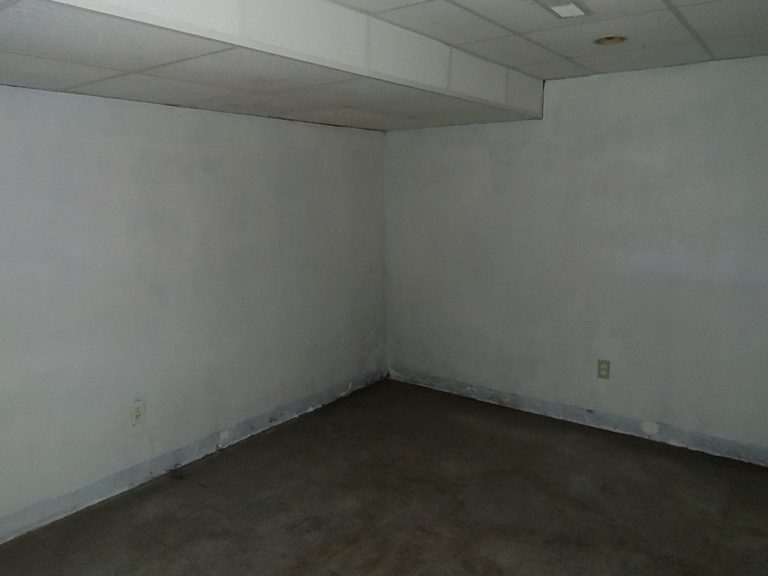 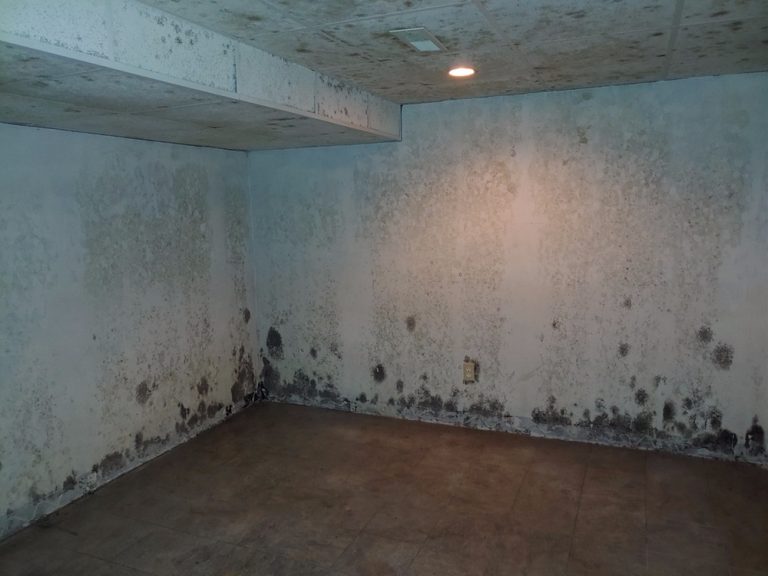 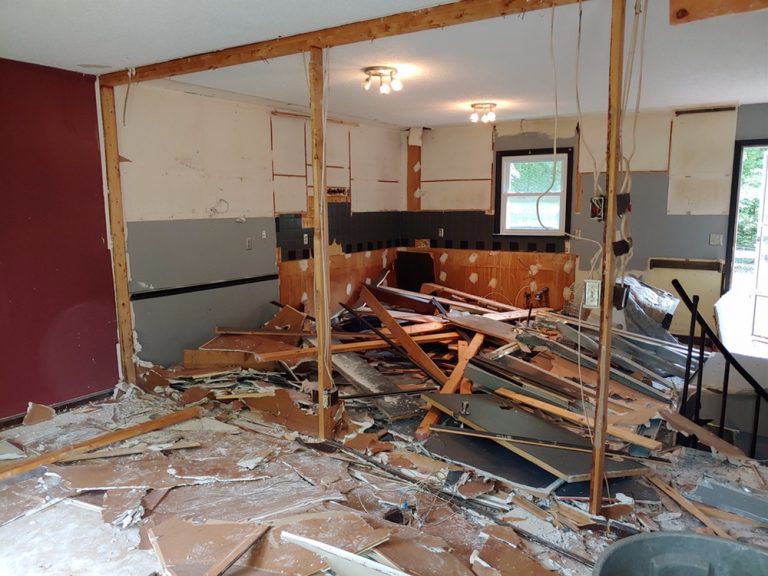 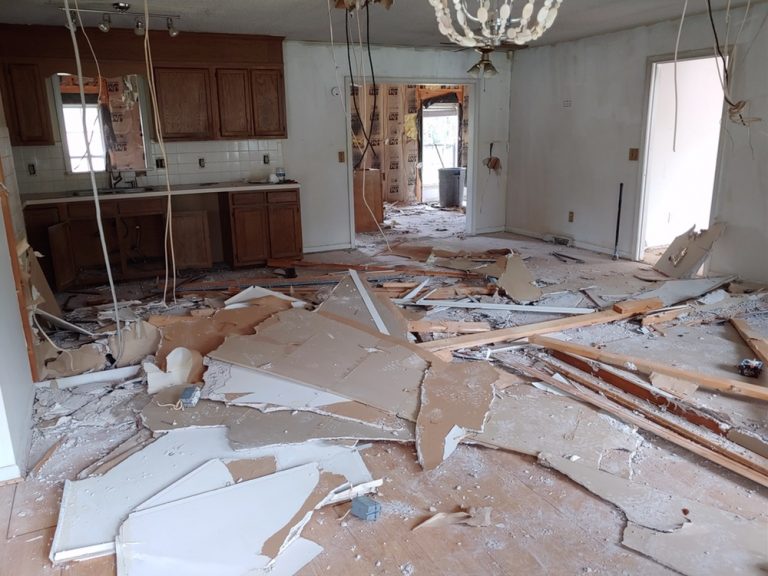 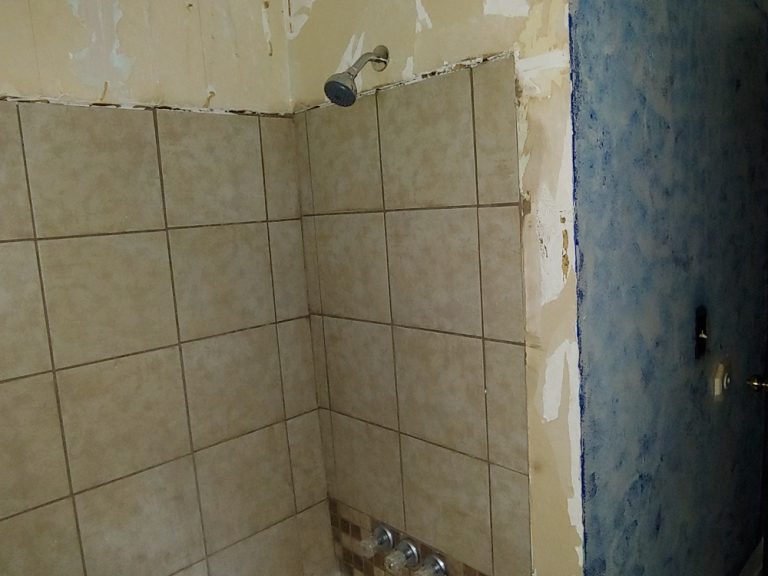 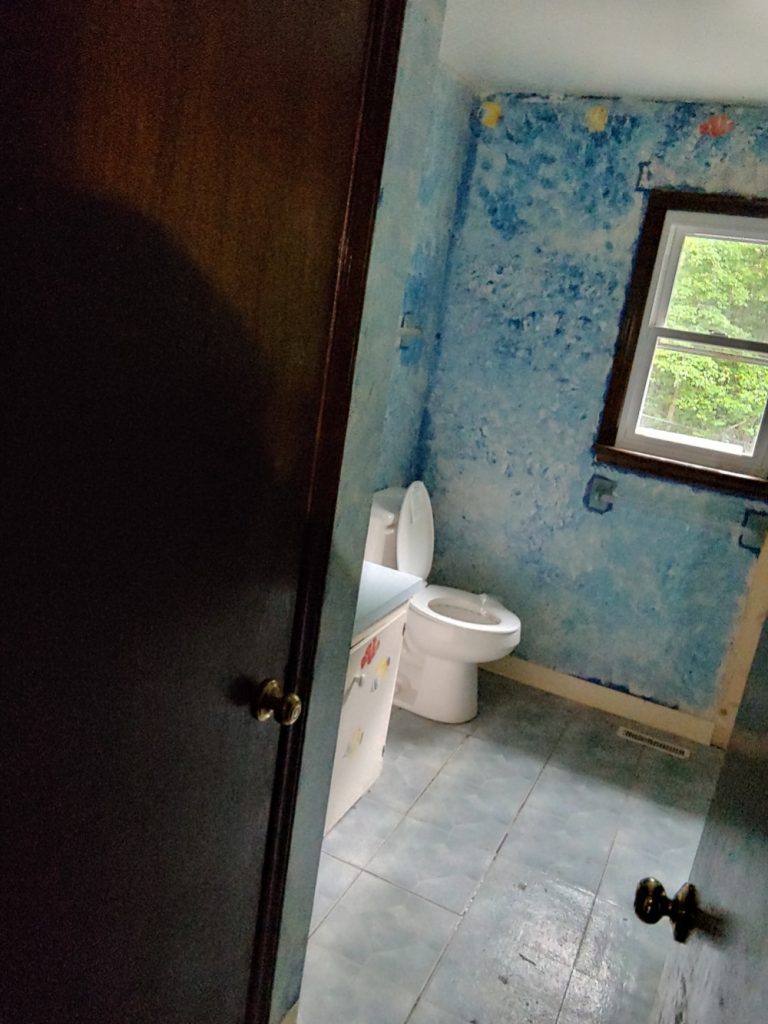 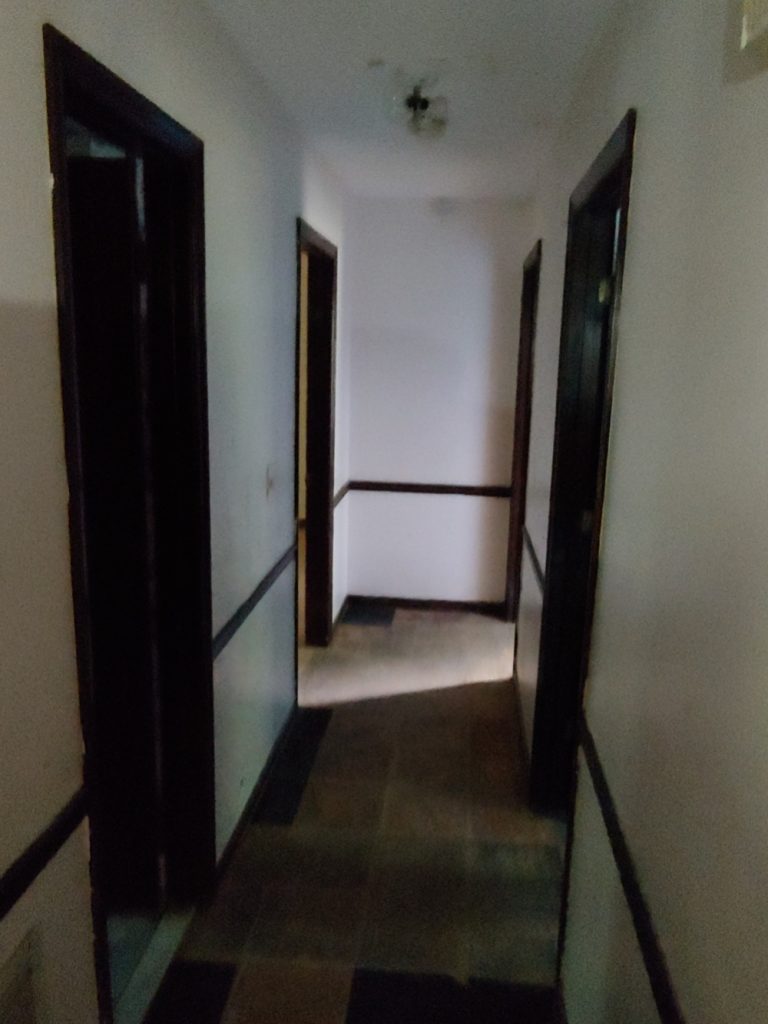 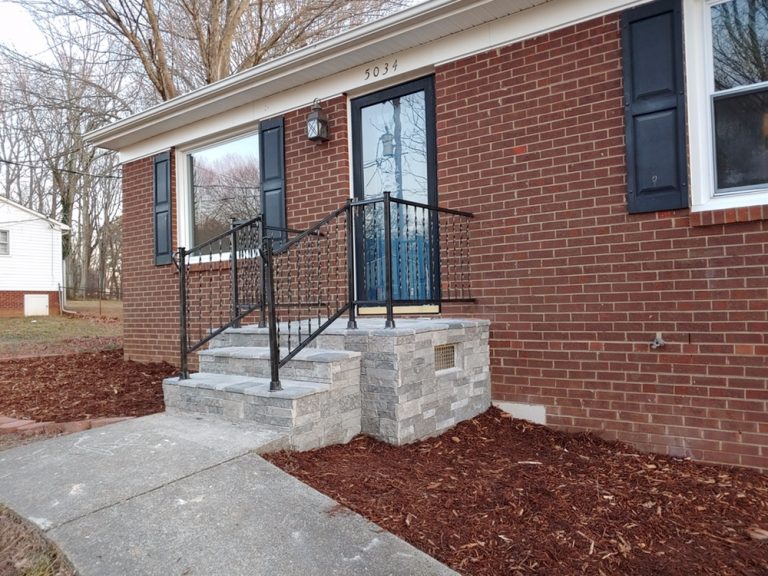 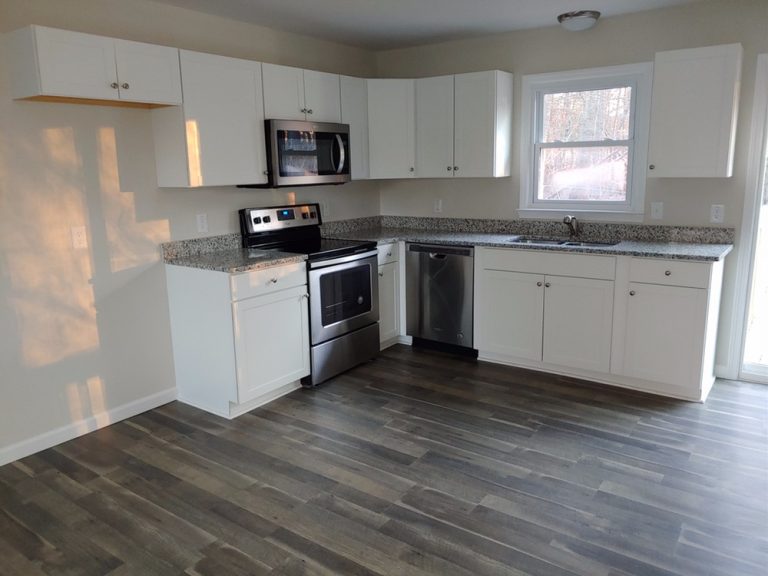 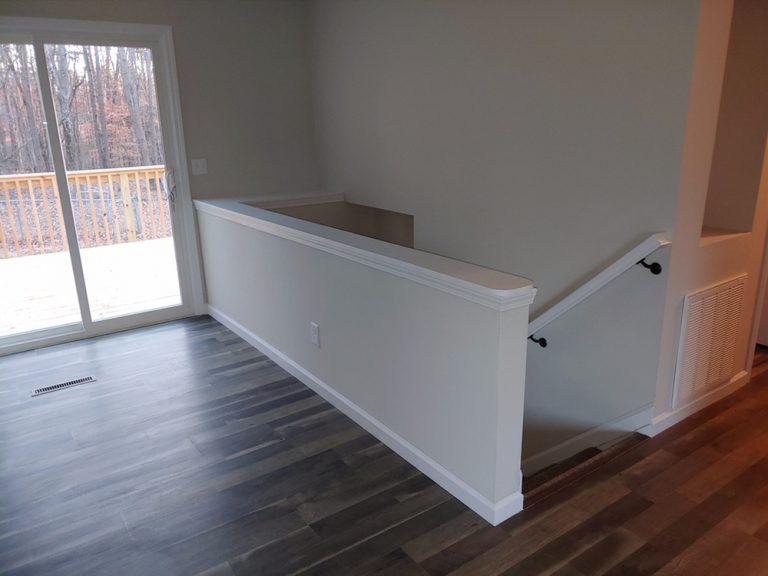 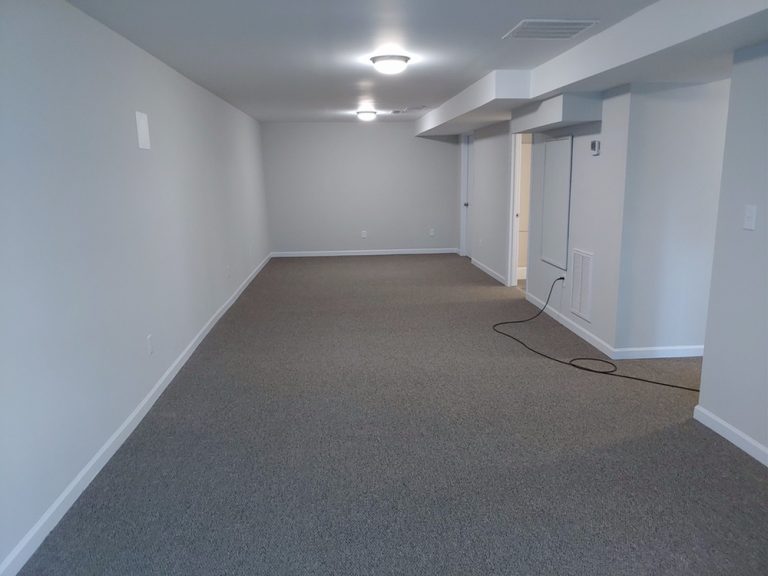 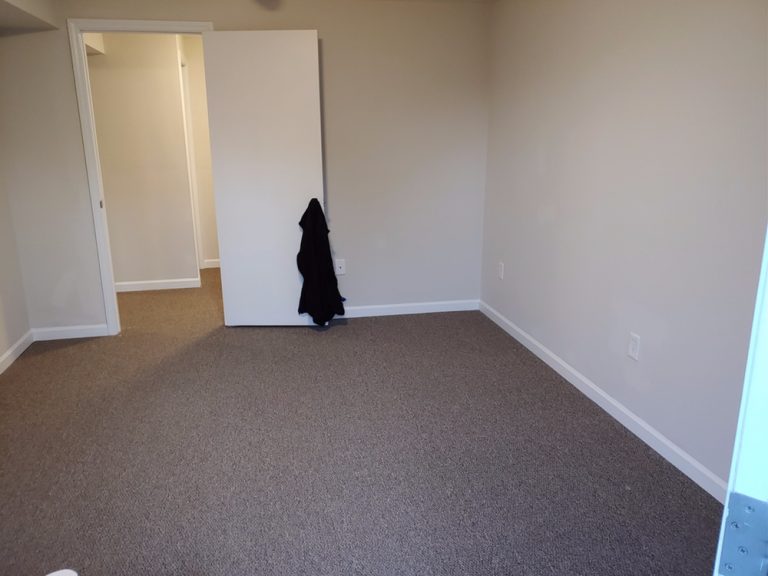 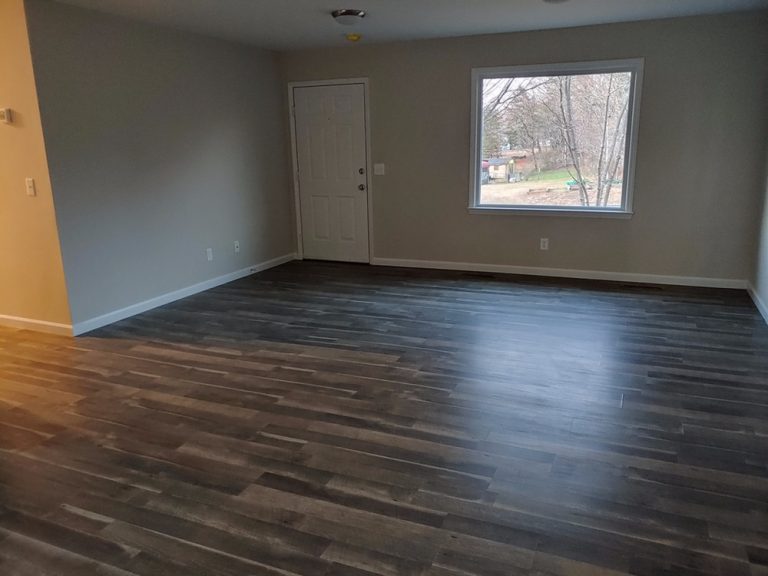 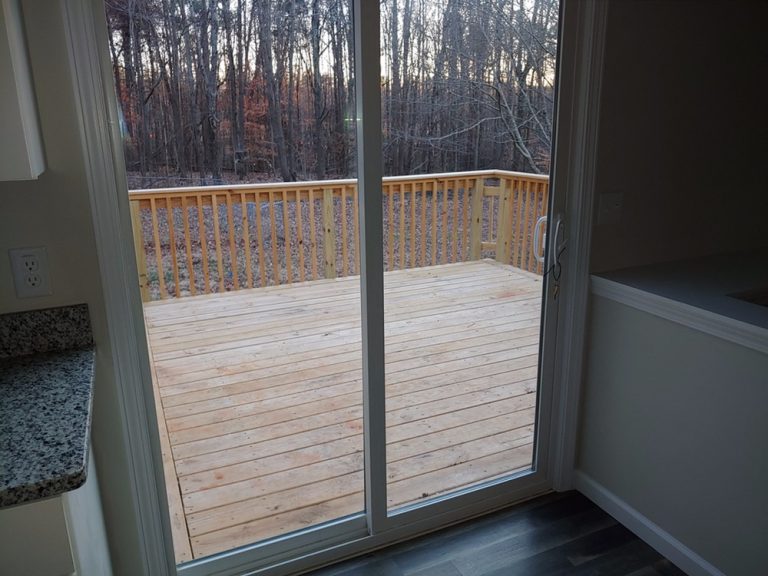 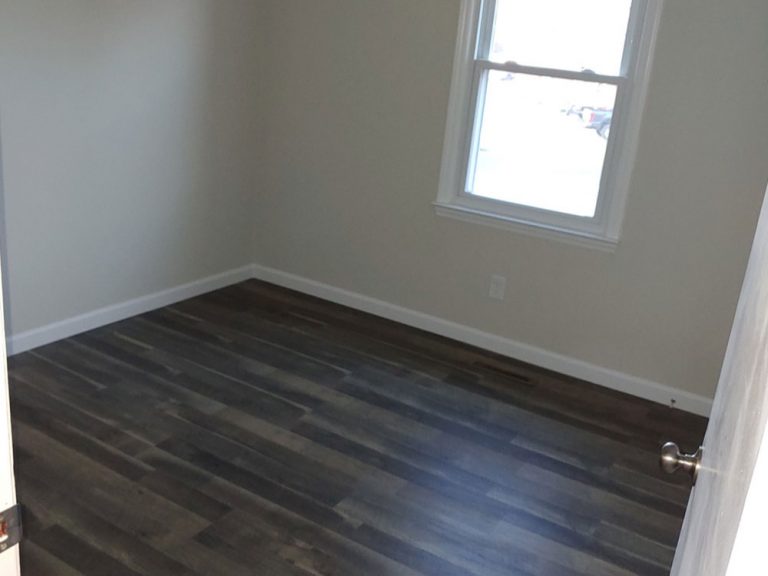 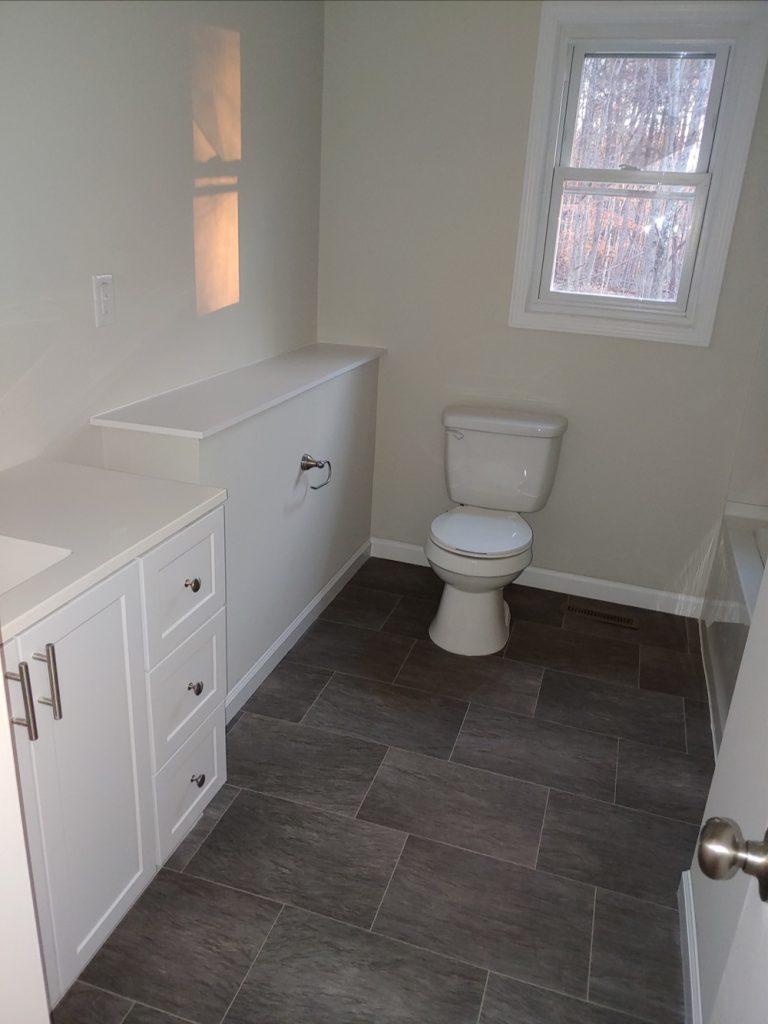 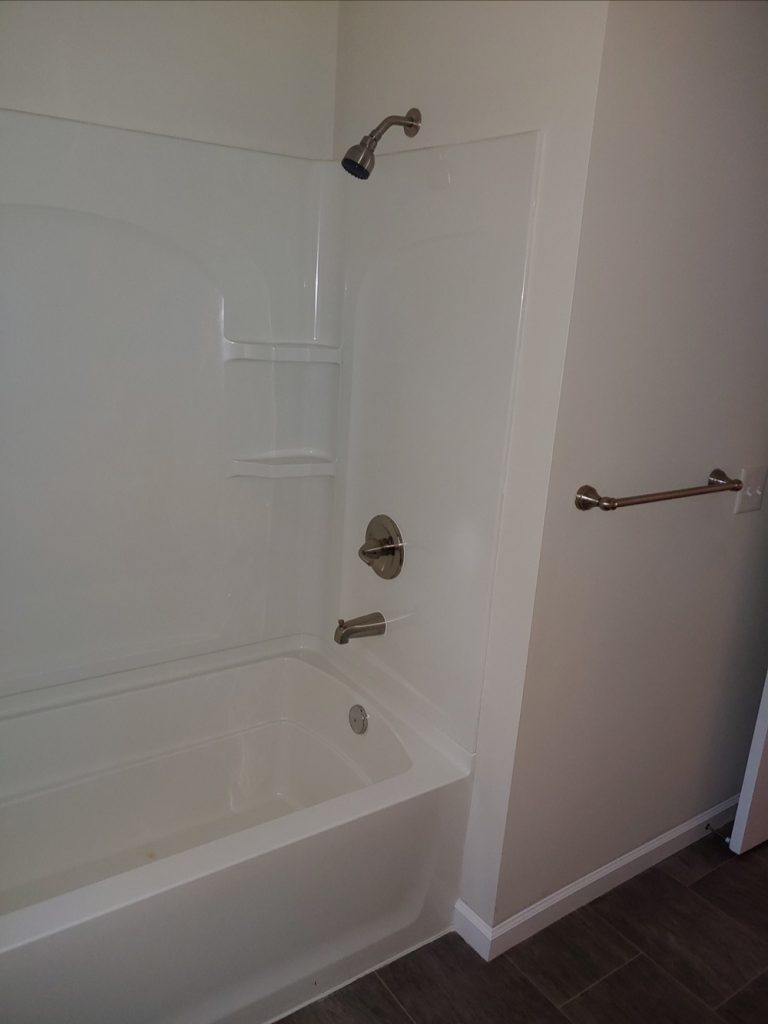 Contact Kevin or Nicole to get a free estimate on your next home improvement project.

Contact Us For a Free Estimate
Back to top